The first reference to the property can be found in the regional archives.

In 1618, Karel Miletický bought the house, but he remained indebted to the former owners, Pavel and his widow, Mariana. He rebuilt the entire house.

In 1623, the Krumlov Town Council bought the house from Karel Miletický. The house is now known under the name “House between the Latránské Gates”. At that time, there was another Latrán gate, which stood in front of today’s Hotel Bellevue/Hotel at the City of Vienna.

The town council later sold the house to Gregor Precht.

In 1651, Gregor Precht sold the “House between the Latránské Gates”, which by now was across from the municipal hospital and the house of Vit Stropner in Jama. In 1665, Gregor Precht pays off the debt for the house.

“The House with a Garden”, as it becomes known, (this is the first mention of the garden) is bought by Michal Jeschků– a blacksmith who ends up owning it until approximately 1670.

There is no additional information on the owners or the redevelopment of the building until the second half of the 19th century, at which point the building is owned by the Schinko family.  Records show that the house was rebuilt in 1871 and a carpentry workshop was created in the garden. The ground floor of the building is rented to a variety of craftsmen. The Schinko family holds on to the house until the nationalization of property by the Communists after 1948.

After nationalization, the condition of the building begins to suffer. In 1979, the last of a series of historically insensitive reconstructions take place and two housing units are added to the first floor. The apartments are used by Mr. Cepak and his wife, Mrs. Cepakova, as well as by Mrs. Cepakova’s mother, Mrs. Kapounova. The rent is CZK 145 per month ($8).  Mr. Cepák is a member of the National Assembly and the Czechoslovakian bowling champion.

By the 1970s, a branch of the Red Crescent Branch has its offices on the ground floor of the house. 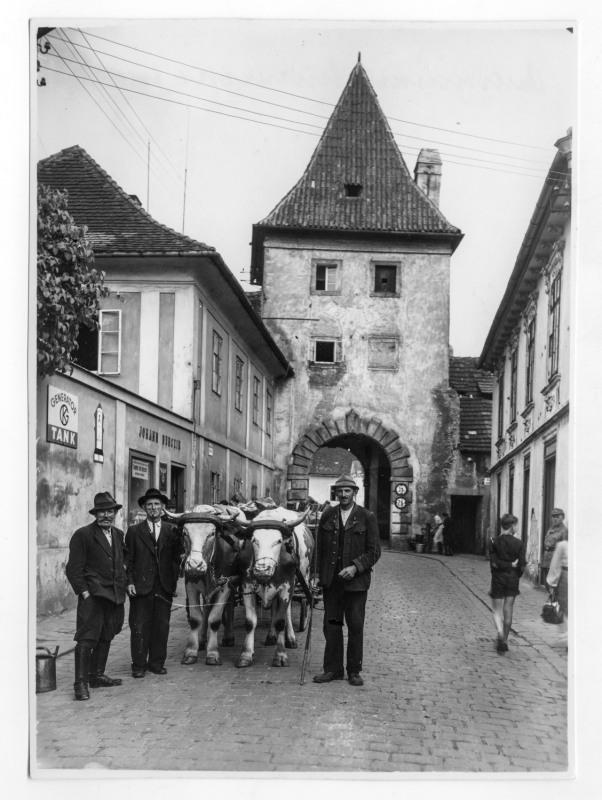 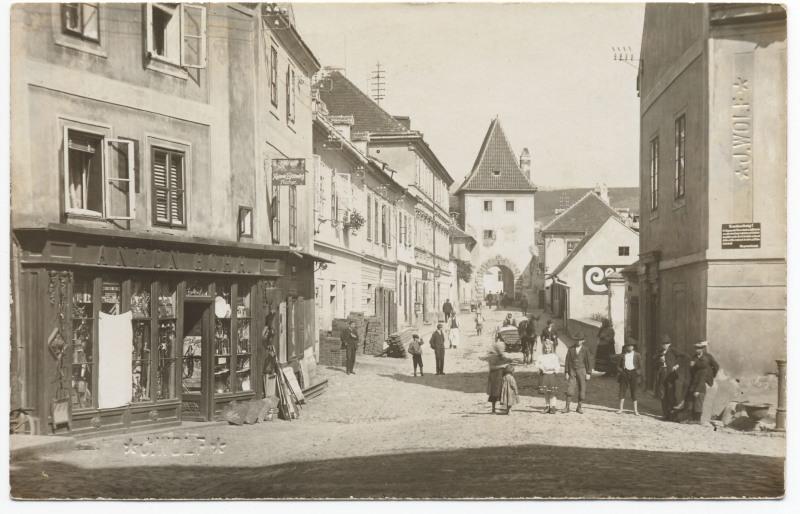 As part of the restitution of property after the fall of Communism in Czechoslovakia, Susana Soffer of Chicago, Illinois, a direct descendant of the Soffer family that emigrated to the USA before the war, acquires the home. She exchanges half of the building with the City Office for Land at Vysehrad.

In 2005, Susan Soffer utilizes her right to purchase the second half of the property from the City Authority and becomes the sole owner of the building, though she must honor the lease agreement for the Cepak family.  Mr. Cepak dies the same year, and as the house is not properly maintained, its condition continues to deteriorate.

Under Susan Soffer’s ownership, the property becomes dilapidated.  Without any care or additional investments into its upkeep, the roof begins to fall in and cracks appear in the perimeter walls.

After several years of negotiations, Dr. Vaclav Pecha buys the entire building and garden from Mrs. Soffer in 2010. At that point, the house is one of the last unrepaired houses in Cesky Krumlov and is in a pitiful state.

Following the move of the tenants, Dr. Pecha undertakes a general repair of the building, which is suspended and slowed down number of times due to the incompetence of the city authorities.

Despite the challenges, the building is now fully reconstructed and has beautified the main entrance to the city of Cesky Krumlov.